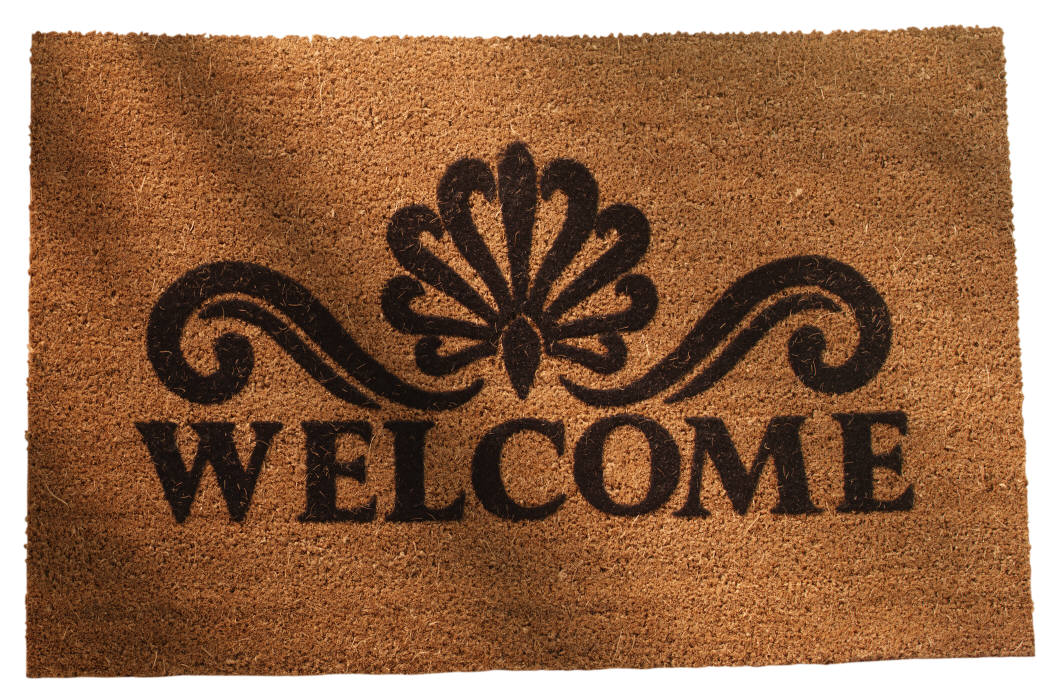 I didn’t see it coming. I really didn’t. Maybe in hindsight I may have had an inkling it was a possibility but for the most part, I was in complete denial.

Sometimes we rely on truths we believe will always exist in our lives and we take them for granted. But sometimes Life rips the carpet out from underneath us, snatches theses truths away and leaves us gasping for air.

I never expected in a million years that my children would go and live with their father. An entire year in court battling over custody, and never once did I entertain the thought that they might move 3 hours away from me.

I just didn’t believe it was a possibility.

So when it happened, I was completely unprepared. They were here one minute and gone the very next. I hadn’t had time to get used to the idea, to adjust to this major change. I found myself floundering in a sea of remorse not knowing what the hell had happened or how to deal with the feelings of loss I was experiencing.

Nine months later, I’m still adjusting to this new life I have acquired. For more than 20 years, my children have been the center of my life. They have gotten more from me than anyone else on the planet, including myself. I’m so grateful to have had them in my live for as long as I did. And, if I’m honest with myself, I’m grateful that their father has taken over the responsibility of parenting full-time because for a very long time I carried that responsibility all on my own.

My children wanted to try something different. They wanted to see what life was like living with their dad and his new family. My fear of change kept me clinging on to them which only made them want it more. I was afraid to let them go because so much of who I was was defined by having them in my life.

I didn’t know who I would be without them.

I still don’t know, really. I’m just trying to figure it all out. The good news is there’s a world of possibility standing in front of me and it’s pretty exciting. At 40 something, I finally have the opportunity to answer the question I’ve been asking myself my entire life:

What do I want to be when I grow up?

And then the excitement dissolves into fear and the world of possibility suddenly becomes shrouded in a veil of uncertainty.

What do I want to be when I grow up? I’ve spent so many years helping my children accomplish their goals while setting my own on the back burner that now that my time has come I’m….well, uncertain.

The Universe has opened its doors and set out the Welcome mat for me. I’m scared to death, terrified actually, but I’m not going to let this opportunity of a lifetime pass me by.

Unauthorized use and/or duplication of this material without express and written permission from this site’s author and/or owner is strictly prohibited. Excerpts and links may be used, provided that full and clear credit is given to Melle Richardson and MuchAdoAboutMelle.com with appropriate and specific direction to the original content.